← more from
Tiny Global Productions
Get fresh music recommendations delivered to your inbox every Friday.
We've updated our Terms of Use. You can review the changes here.

from Lost Transmissions by Pulsars 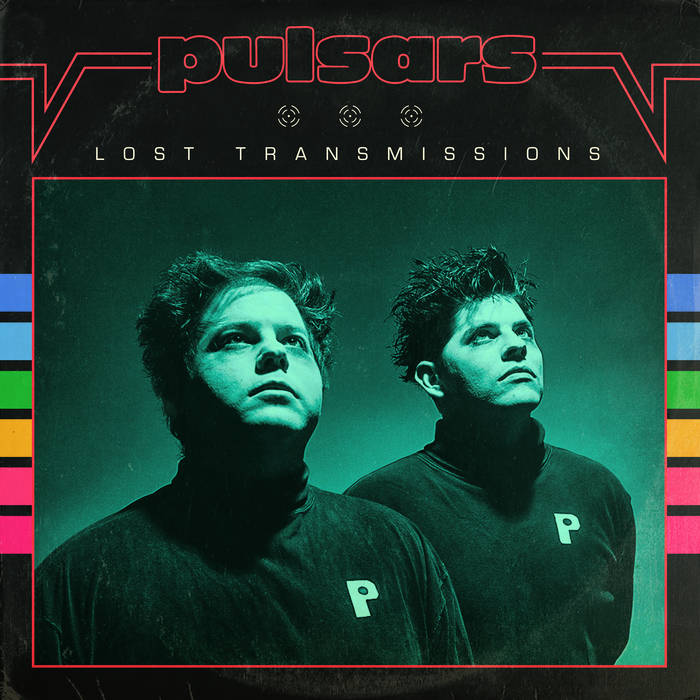 Lost Transmissions collects rare recordings not included on any of the band's other forthcoming archival studio releases.

With more hooks, melodies and ideas than nearly anyone, this is just a taste of their brilliant, twisted splendour. ... more

Bandcamp Daily  your guide to the world of Bandcamp